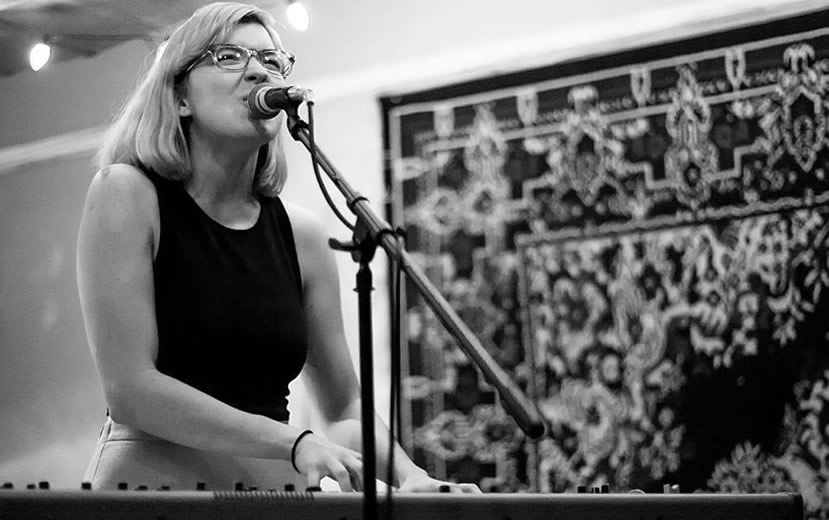 A concert review of the Mailboxes dynamic performance on Feb. 27th 2016.  “An intensely soulful delivery and superb musicianship along with national recognition set this band of newcomers apart from the flock of emerging local artists.”

The Mailboxes will be playing live @ Chattanooga’s Barking Legs Theater  Friday June 24th.  8pm Tickets are now on sale through this site and BarkingLegs.org this weekend. ~R.

Click to play songs from their bandcamp page.  My favorites in particular are: “I don’t Exist,” “Keep Your Mouth Shut” & “Talk To Me” from their album  Red Flags  & “Olivia” from their EP  Postscript by The Mailboxes ~R.

A few weeks ago I noticed a band called The Mailboxes were playing live at The Camphouse in Chattanooga, TN.  Out of curiosity I looked up their album “Red Flags” and their EP “Postscript” on Bandcamp.com and just went “wow! this is definitely worth checking out” and got to see them perform live the same day I learned of their overall existence.

Since then I’ve been a fan of this band led by vocalist, keyboardist and songwriter Jillian Spears Ivey, but I became a SUPERFAN after seeing them again on Feb 27th, 2016  in the secret backroom of a coffeehouse in their hometown of Cleveland, TN where maybe 60 college age (or younger) fans had gathered.
Although relatively new to the performing circuit You can’t really say they are new at their craft when it’s obvious that these three musicians have been at it most of their lives. I don’t even have to ask how long. These are serious instrumentalists and their ultra tight set sounded like a 6 piece orchestra complete with every kind of keyboard, piano, synth, vocal harmony and percussion, with sounds coming from hard to describe spaces… (Where was the bass player?  I swear I heard a bass player but there was no bass player.)

By listening to their album You can discern there is an above the norm level of talent, especially from the lead vocalist/pianist & songwriter Jillian Spears Ivey but this night their passion was turned up high and the soulful vocal delivery and stage presence delivered by Jillian Ivey with Caley Johns on backing vocals, glockenspiel, harmonium and various other percussion plus an excellently balanced and obviously well taught Ben Johns on the drum kit formed the perfect unit with a sonic balance  verging on the best studio mixes for a truly riveting stage show in that small back room filled with friends and family.  Although excellent the one time I’d seen them before,  this show  notched their whole package of  onstage performing  and songwriting up to a level that a lot of signed artists struggle to attain and many never do.

So from all appearances this is a tight, passionate and family oriented unt… maybe that’s what’s been missing from so many who try and don’t quite make it through the hoops these three seem to so effortlessly achieve,  and then they go the extra mile  knocking their performance out of the park with sincere passion.
The show in Cleveland TN did exceed the performance I saw earlier so I hope this is an upward trajectory in their development.  It seems like they have discovered the joy in knowing just how gifted they are as musicians and songwriters and just let it fly, leaving any inhibitions behind in the practice zone.  If they can maintain the attitude that propelled them to this level of performance they are ready for just about any stage or venue that is astute enough to snap them up.

I can’t wait to see what they come up with next, both recording and performance-wise.  For all the hype foisted upon “local” musicians in this region this is the shining gem that happens to reside just a little off the beaten path but eventually they will come out of the woods.  They have already been noticed by Daytrotter.com and received the magnanimous ArtistSignal.com international artist of the month award.  Look  for The Mailboxes on tour spring & summer of 2016.  ~R.

Their very nice Daytrotter.com session. The first two songs are a couple of my favorites….  http://www.daytrotter.com/the-mailboxes/horseshack-january-20-2016.html