If you missed our announcement a few weeks ago, Foxygen is back with their third release…And Star Power, out Oct. 14th (13th in Europe) via Jagjaguwar. We already shared the official video for “How Can You Really” but now a very special live clip of new song “Can’t Contextualize My Mind” and KEXP in-studio versions of “Hang” and “Cannibal Holocaust” have surfaced online. Watch the videos in the playlist above or click read morebelow to see them individually with newly added tour dates.

END_OF_DOCUMENT_TOKEN_TO_BE_REPLACED 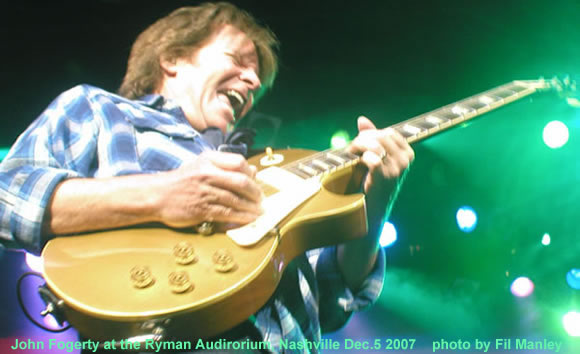 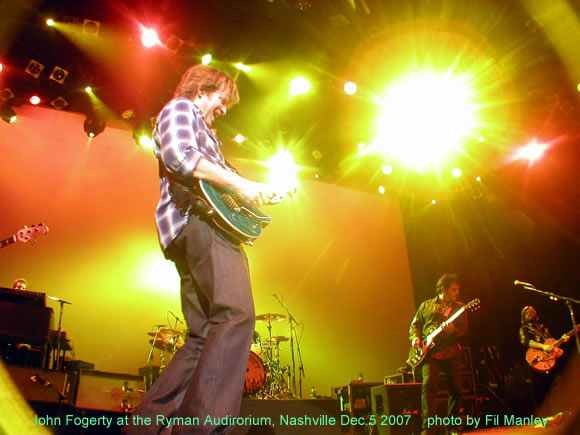 It can all be done right here, artwork photos, videos, streaming audio, virtually anything You can think of installing on a website, right here in this space. Yep.  Below here is an old archived poster design of one of our shows from years past.   ~R. 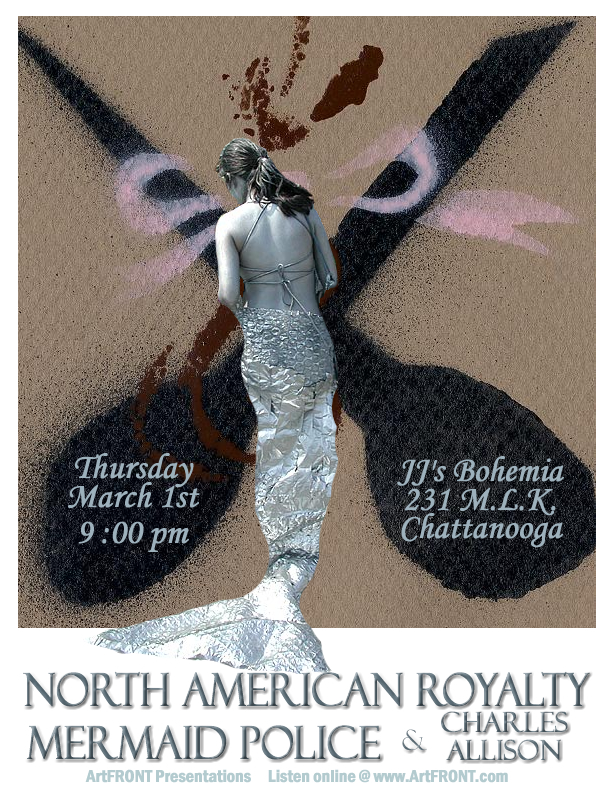