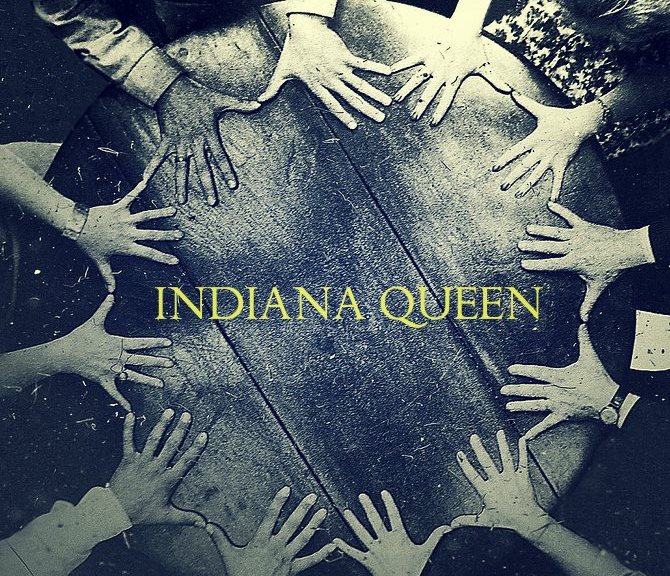 INDIANA QUEEN is an alt country band that resides in Nashville, TN.   Fronted by openly queer Kevin Thornton, the band is blazing a new path in a traditionally conservative genre.

The upcoming album “Indiana Queen”  was produced by longtime collaborator Enoch Porch and was recorded entirely in Pythagorean tuning or 432 Hz, which is also called the “God note.” The controversial tuning is thought by some to have healing powers.  Others consider the tuning simply a more “natural” feel.  The new album  “Indiana Queen” takes country roots and spins them from an unusual perspective.  “I have no interest in pretending to be someone else,  I don’t care if Nashville isn’t ready for it,” says Thornton in reference to his sexuality. “ “The album is country,  but let’s be serious there is nothing traditional about Indiana Queen.”

Read a full dialogue on this new project by Kevin Thornton on the INDIANA  QUEEN website.

This Fall marks also the 10 year anniversary of  “Had A Sword”  which was the first collaboration between Thornton & Porch. That album won a Nashville Scene Award in 2004. The duo toured extensively as the band THORNTON in the mid 2000′s and finally disbanded near the end of the decade.  “People still tell me they listen to that record says Kevin Thornton.  “I think it’s unusual for local indie records to stand the test of time.

Listen to the full length album:
“Had A Sword” by THORNTON.  Winner of the 2004 Nashville Scene Music Awards “BestExperimental Rock album.” 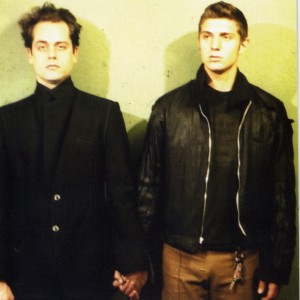