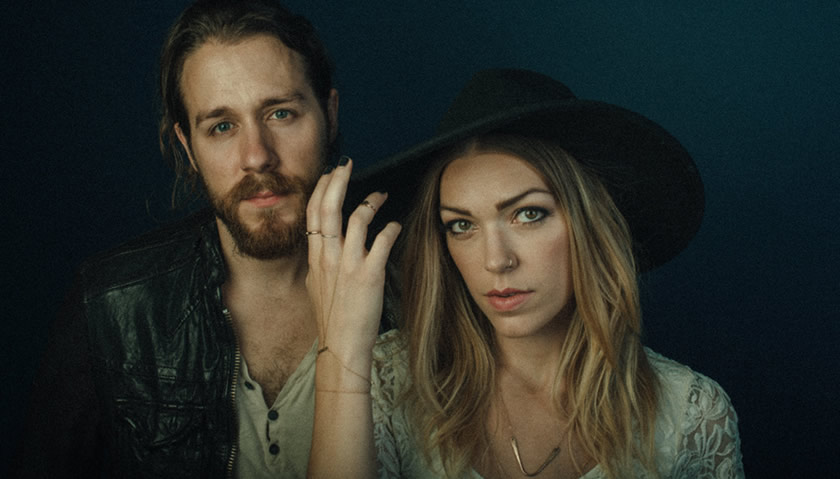 With an opening set by Ten Bartram
www.TenBartram.com
Word is getting around that there’s some very interesting new talent brewing up on Lookout Mtn.  Ten Bartram is the Band name that showcases two sisters, Rebekah and Eleanor Angel and for the opening set of this show the duo will be presented in their pure acoustic form. (Maybe we can convince them to come back later for a full band show of their own?) Apparently they’ve been busy polishing their music and focusing on some high quality performance venues around the country includng shows at The Mint in Los Angeles, The Square Room in their original hometown of Knoxville …. and this brand new video.
~R.